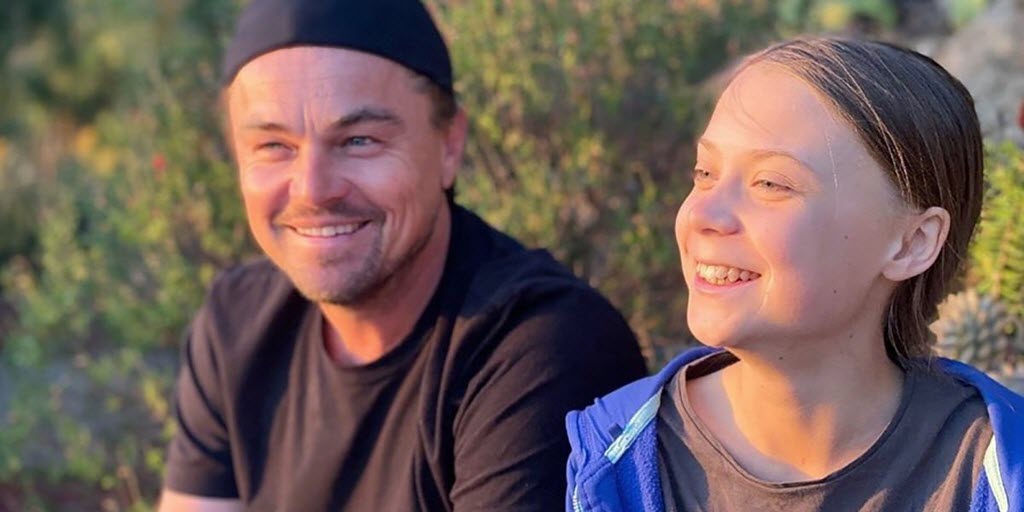 How the young teen has influenced the geopolitical atmosphere of today

Greta Thunberg, also known as the climate change girl, was only fifteen years old when she embarked on the massive ongoing mission of reducing carbon emissions. It all started when she protested outside the Swedish parliament with a large sign reading “School Strike for Climate.” Her protest inspired many, and it turned into a global campaign. In December of 2018, more than 20,000 students joined her climate change movement. The following year, millions of people started to support her cause and identify the inaction of governments against climate change. Great Thunberg became a global phenomenon. In 2019 she received her first Nobel Peace Prize nomination for displaying exuberant climate activist.

Greta’s Introduction to the World

In her speech at the UN in 2019, she angrily mentioned, “You all come to us young people for hope. How dare you? You have stolen my dreams and my childhood with your empty words”. Ever since, the young teen’s influence has spread immensely. Greta Thunberg was idealized all over the World for her bravery to speak up about global warming and climate change. Her ability to comprehend and protest for such a vital issue earned her great appreciation all over the World. Benjamin Houlton, a University of California professor of global environmental studies, once said that “She represents the best of humanity.”

Why Everyone in Hollywood Loves Greta Thunberg

It is no surprise that Greta would be idealized for many years to come for her widespread activism. She was made Times magazine’s “Person of the Year” and has become the symbol for political activism. Interacting with her would instantly make you a climate activist. But it’s not her strong words that make her such influential. Instead, people who listen and participate in her campaigns believe that they mitigate climate change and its impacts. Unfortunately, issues of climate change still lack a metanarrative. Greta’s words and actions can influence in a manner that spreads awareness throughout the World. Climate change is an ongoing global threat. Although climate scientists have been delivering warnings regularly, things are getting out of hand each passing day. The issue lacks a metanarrative, and people don’t understand the severity of the issue. In such a case, mainstream mass media has a great responsibility of making people aware. However, media organizations often face massive criticism for their take on the issue.

While several Hollywood blockbusters depict a world destroyed by climate change, they fail to portray the idea that Climate Change can be tackled if we take the appropriate actions. The media produced by Hollywood treats devastation caused by climate change as something that is bound to happen or the due date of our planet. However, they fail to portray that this issue can be handled earlier if addressed collectively. Henceforth, it is argued that viewers are given the wrong perception of the crisis and how to resolve it.

Greta’s influence on Hollywood can be of great importance. She can use her audience to campaign for a better representation of environmental issues in Hollywood. This would not only raise awareness but also help to address the problem as mentioned above. Moreover, actors such as Leonardo di Caprio and others can also help amplify the young girl’s claims and break the industry’s standard practice.