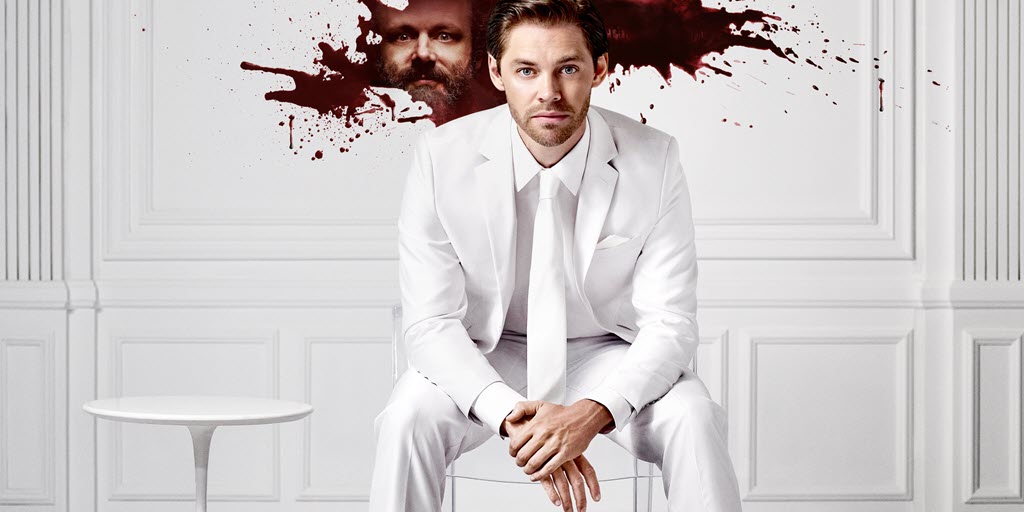 Following one of the more loveable anti-heroes you’ll see, Prodigal Son tells the tale of Malcolm Bright. Played by Tom Payne, it is a story of a man who works for the New York police after being a Quantico member. Malcolm was also responsible for helping the police catch his serial killer father, played by the one and only Michael Sheen when he was just a child.
His life takes a more sinister turn when he crosses paths with a serial killer with the same modus operandi as his father. Hoping to gain some sort of knowledge into the killer, Malcolm enlists his father’s help by speaking to him for the first time in ten years.

Imagine being one of the very few and fortunate survivors of a horrible plane crash. All hope is lost as everyone on board the flight is presumed dead. Yet you somehow make it back to civilization, but something is different. The world as you know it has aged 5 years without you, and now you’re left with the struggles of reintegrating back into society. This time around, you’re haunted by strange voices and ominous visions and a difficult road to recovery, to say the least.
This is the world of Manifest, our #2 contender, and a story recommended by viewers all over the world.

Station 19 is the second spinoff to the critically acclaimed ABC hit “Grey’s Anatomy,” (Private Practice was the first) the story of Station 19 revolves around the lives of men and women working at Seattle Fire Station 19. Station 19 stars Jaina Lee Ortiz, Jason George, Grey Damon, and a few other familiar faces from primetime TV. This series has received critical acclaim in its 4 incredible seasons. Heroic firefighters, an endearing and charming cast, and a great backstory are just a few of the many reasons to tune in to the #1 spot on our list.