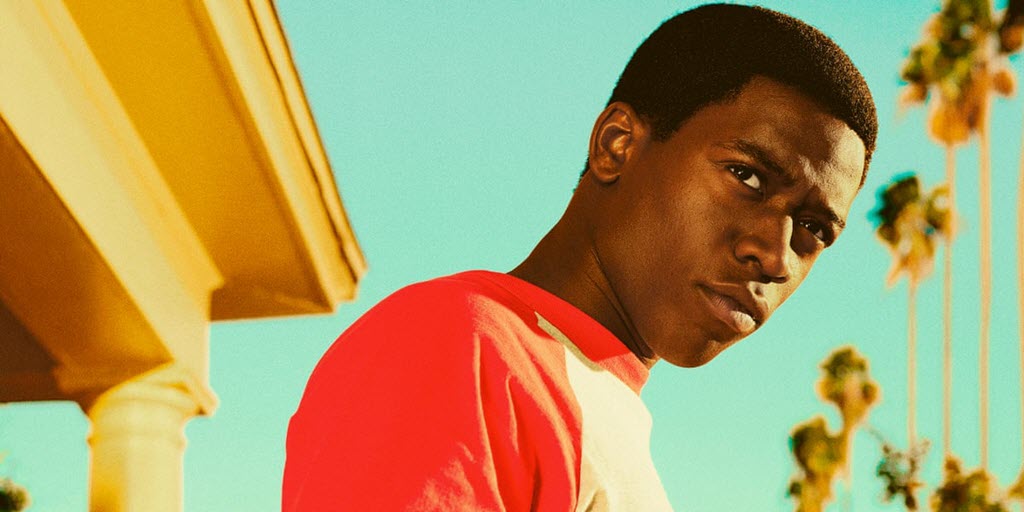 When Snowfall season 3 ended, the finale left viewers complaining that Franklin had it a little too easy. Indeed, after building up the excitement for several weeks, Franklin ended up escaping. But then again – that’s what the show is about: Franklin’s ability to “barely survive,” making him feel uncatchable. But one has to agree that it was somewhat inelegant.

The Plot Thickens with Snowfall Season 4

The first few episodes of season 4 didn’t seem to take off very quickly. They are entertaining, of course, but something is missing. Amid a chaotic 1980s, as Ronald Reagan gets reappointed, Franklin’s community falls into the grasp of cocaine.

Money, gangsters, and a lot of dead bodies built the way to a little more excitement. In the season premiere, Franklin gives up on his attempts to achieve a truce – and picks a side in the ongoing war. In his quest for revenge, he gets betrayed by Skully and ends up running away.

He never stops dreaming of the war coming to an end. In the next three episodes, Franklin faces ups and downs, wins and losses. There are many excellent, hair-raising moments of entertainment and some plot twists.

A reporter starts to dig into Franklin’s life. Meanwhile, Teddy and Gustavo’s relationship becomes complex and refreshingly exciting as they face a new enemy in the business. As the characters go through turmoil in their personal lives, they notice how the drug business is harmful to the community.

Pain, suspicion, and vulnerability take center stage, along with bloodshed. Death isn’t new in the world of Snowfall, but viewers get the shock of their life with the brutal killing of a 5-year-old child and a kind-hearted Fatback. This is followed by the deaths of three others – Manboy, Khajidah, and Irene.

Shift of Focus in Season 4 of Snowfall

But despite the thrill and intensity, the season has failed to provide commentary on race, politics, or drugs. As the season seems more focused on the plot’s development, it has shifted from the show’s theme. There’s an obvious hole where insights into the War On Drugs could have fitted in.

All we get is a broad view of the aspects that make the backbone of the show. However, the season still continues to be shockingly violent and engaging. It’s a thrilling, emotional roller coaster with two avoidable deaths.

While season 4 fails to juggle multiple plot twists efficiently and somewhat loses its path, it still succeeds in keeping you on the edge of your seat. There are, indeed, too many deaths, but it’s the doing of the intensely dark effects of Franklin’s growing empire. Season 4 released on February 24th, 2021 and it seems to have built the path for season 5 to be quite a doozy! Season 5 of Snowfall is expected to come out at some point in 2022.